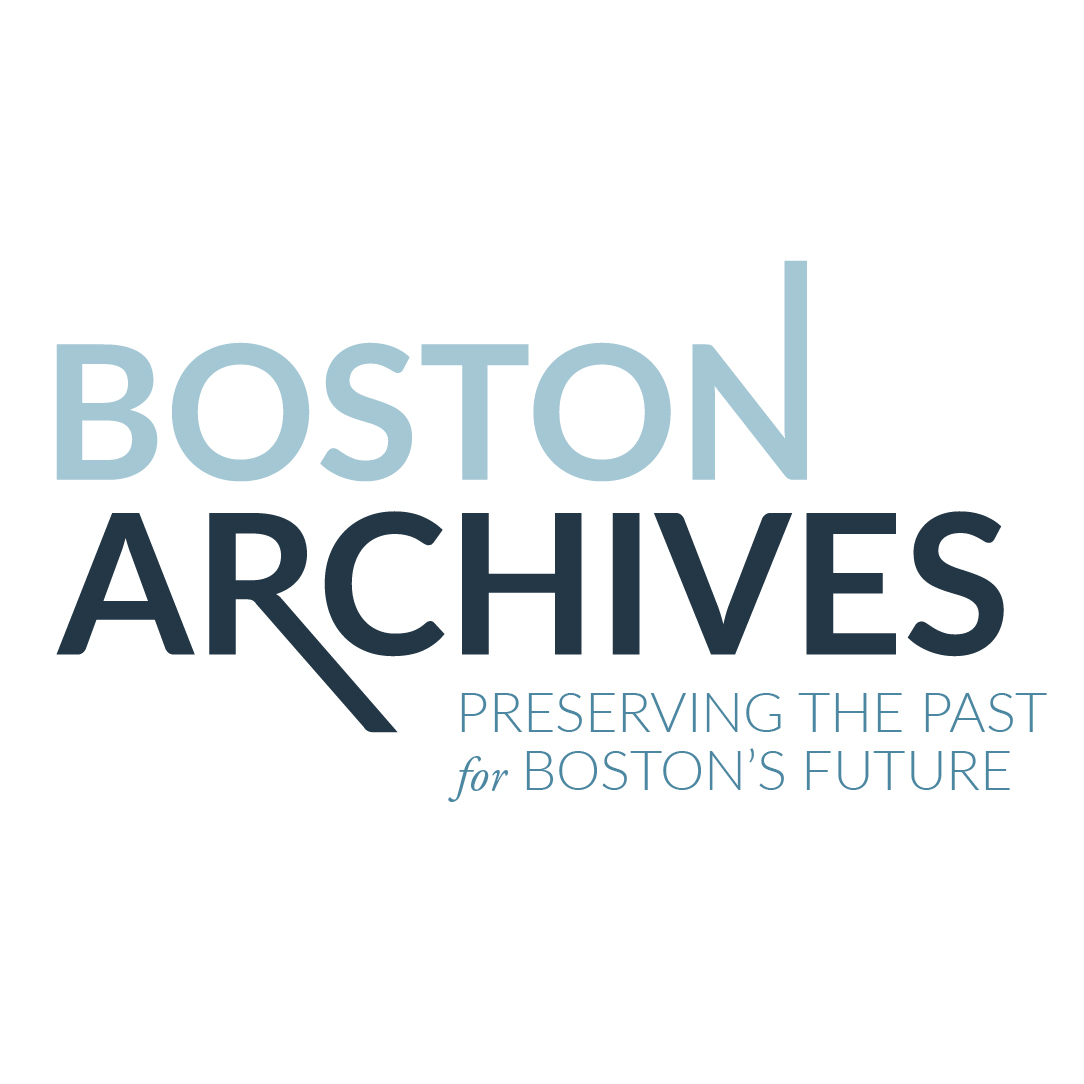 Biography or History: Alexander Hamilton Rice was born August 30, 1818, at Newton Lower Falls, Massachusetts, where his father was a paper manufacturer. He was educated in the Newton public schools, and entered the paper and publishing business. Acquiring a taste for literature, he went to Union College at Schenectady, and then went into business again, becoming a prominent paper manufacturer and dealer. Public affairs early attracted his attention. He held many offices, serving as a member of the Boston School Committee, Board of Public Institutions, Common Council, president of the Board of Trade, and as first Republican mayor of Boston. During his term as mayor, 1856-1857, the Back Bay was developed, the City Hospital started, and the Boston Public Library dedicated on Boylston Street. His speeches were brilliant efforts, particularly the ones at the unveiling of Washington's statue in the Boston Public Garden, of the Sumner and Farragut statues, and at the opening of the Marine Park in South Boston. During his second term Devonshire Street was laid out from Milk Street to Franklin Street, and Winthrop Square was opened.Although he gave the preference to members of his own party in his appointments as mayor, he acted quire independent of party lines in retaining every faithful and competent official he found in public office. He reorganized the police system and consolidated the boards of government of public institutions. He went to Congress in 1859, serving in the 36th, 37th, 38th, and 39th Congresses, and in 1867 declined a renomination. He took an active part in the reconstruction of the Union, served on the Committees on the District of Columbia, the Pacific Railroad and Naval Affairs, one of his duties at the beginning of the Civil War being to collect the widely scattered navy. He made an elaborate report on the use of steam machinery in the navy, and carried its adoption in the face of much opposition.From 1876 to 1878, Rice was governor of Massachusetts. He interested himself in education and in the state institutions for correction, reform, lunacy, and charity. He received, while governor, the degree of LL.D. from Harvard. He was a trustee of the Massachusetts Institute of Technology and the Museum of Fine Arts. He died on July 22, 1895.Taken from "Boston's 45 Mayors from John Phillips to Kevin H. White," City Record, Boston, 1979.